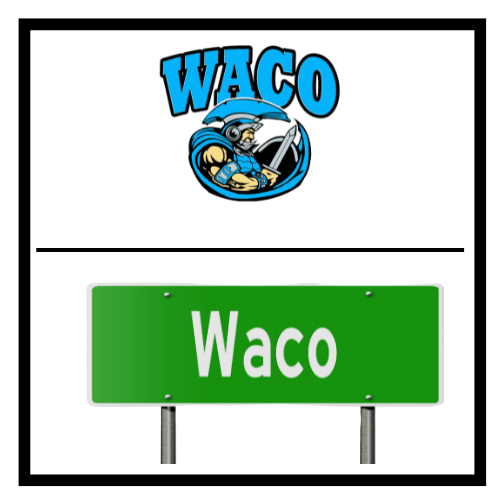 Did you know? WACO vs Waco

Waco is a city in Texas named after the Hueco (Waco) Indi-
ans, who were part of the Wichita tribe.

While we love having the name in common, “we are WACO.”